Sicily and Sicilians project was created by the Cultural Association MOSTRAMED. Following in the footsteps of a major successful experience developed by Sandro Aglialoro and using the passion for art and daily practice with children and young people of Victoria Benzo and international experience as a translator of Francesco Caruso. The three have developed Sicily&Sicilians project to enhance the excellence of their land, promoting art and culture and the young Sicilians. 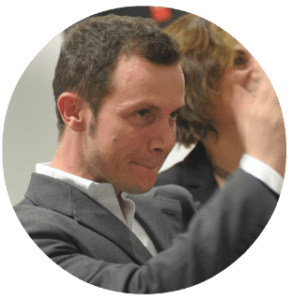 He studied economics and graduated at the Bocconi University in Milan with 110 cum laude with a degree in Strategic Marketing. He has extensive professional experience in marketing and communication at national and international level in various sectors: finance, luxury, food & beverage, ICT and now finally in the artistic and social. He has always worked in the volunteer and for years has focused on social entrepreneurship coming to successfully launch Mostrami, a large group of young emerging artists who work at the national level. He would like to bring in Sicily their passion for young art and his project experience and replicate this success in their own land. 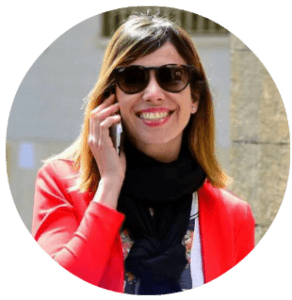 Passionate art and social, for several years now she focuses on training and education to children and young people. She has held numerous workshops and acquired the skills to lead and coordinate them with full respect for the artistic talent of the individual and the creative spirit of the group. 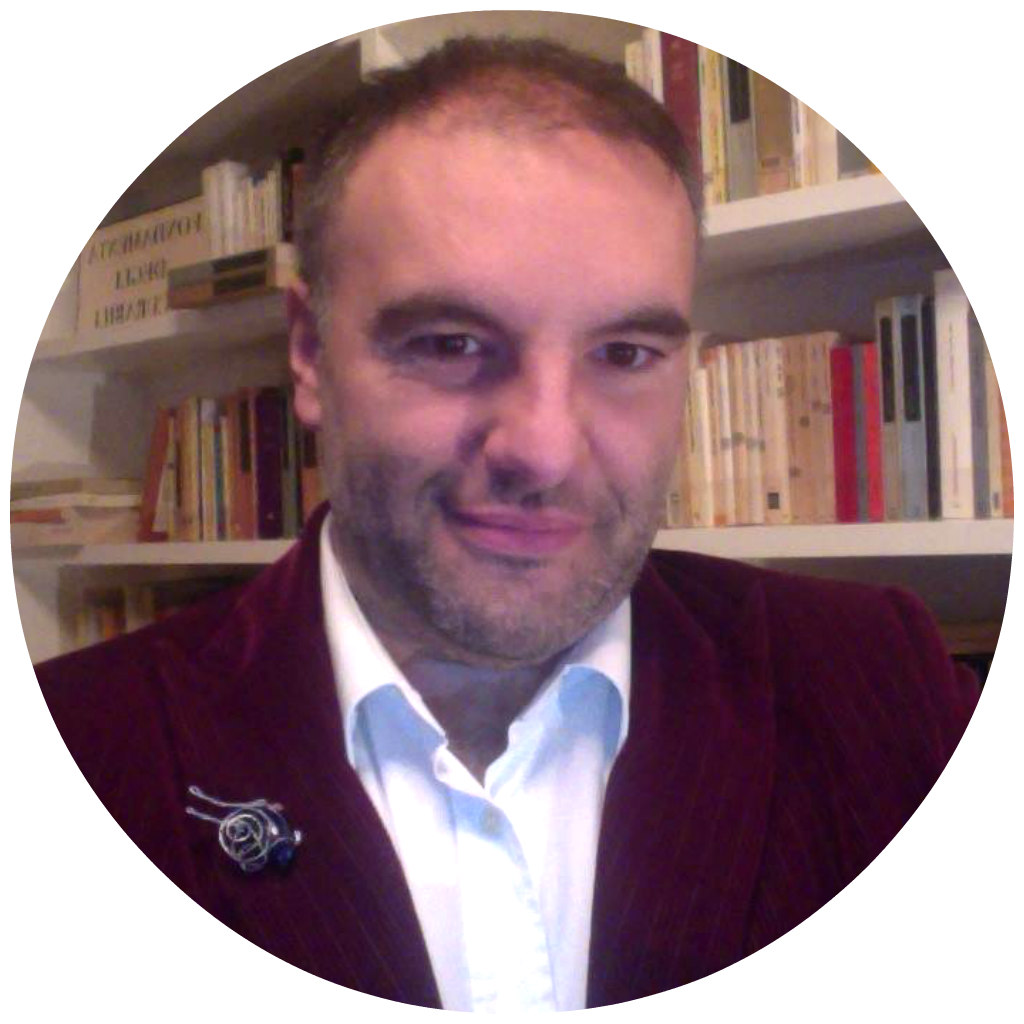 He has a dual training, legal and literary. He graduated in Law in Palermo with honors, he attended a Master on the rights of intellectual property in Rome before undertaking literary studies in the United States, earning a master’s degree in Italian Studies at the University of Pennsylvania in Philadelphia and a Doctorate in Italian Studies at Johns Hopkins University in Baltimore. His academic research has focused on the history and Italian literature of Humanism and the Renaissance. Bilingual Italian / English, he held for over a decade freelance translation work, linguistic consulting and subtitling of films and documentaries. Bibliomane, globetrotter and lover of cinema, working with cultural organizations and film festivals. Its mission is to track down and share the quality wherever it is found, with eyes and heart turned to the Sicily. 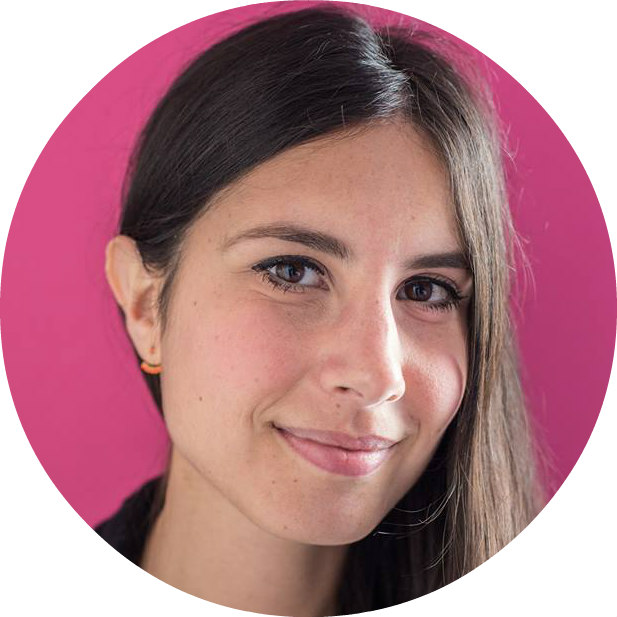 She is graduated in Advertising Technology, he worked in Palermo for a web agency and after two experiences abroad, decided to return to engage in communication projects involving Sicily. 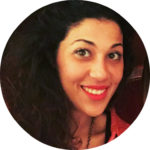 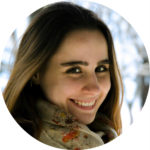 The first Online Community to promote excellence in Sicily thanks to the exploitation of young art!

Sicily and Sicilians is an artistic and cultural project to promote the good of Sicily from a cultural point of view, social and tourism. It wants to promote excellence in Sicily, first in the North Italy and then abroad thanks to the exploitation of young contemporary art based on the most recent developments of social networks and ICT applications! 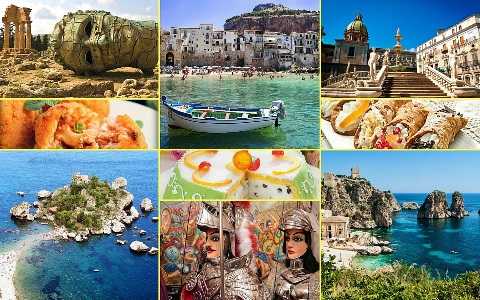 The launch of the project (spring 2017) consists of the following activities:

For more information about the project please contact us here.