Festivals are a great opportunity to spend the hot summer days in the company of culture and in this case Sicily offers plenty of opportunities between cinema, theater, music and art. 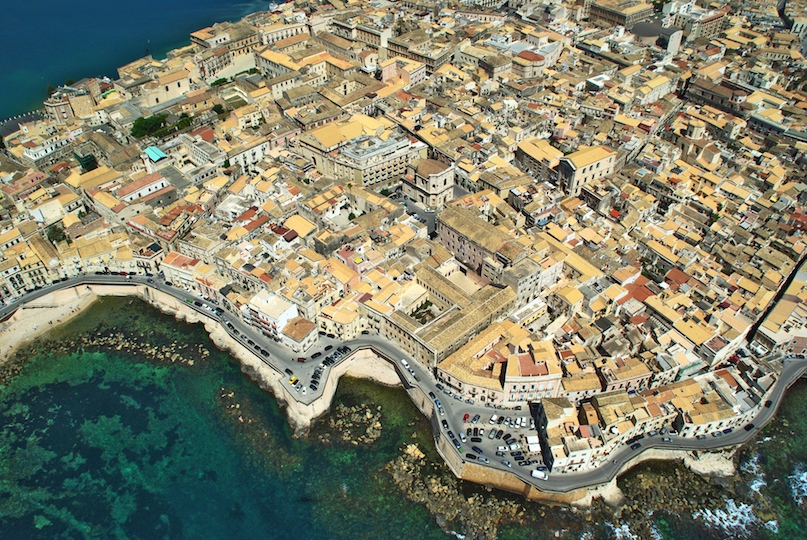 From July 15 to 22, Siracusa will host the 9th edition of the Oritigia Film Festival 2017: the International Film Festival of this Sicilian city. Films from the national and international cinema scene will be screened with the aim of selecting high-quality cultural films that would otherwise risk not having the deserved visibility. Also thanks to this event will be the island of Ortigia, a UNESCO World Heritage site, illuminating its cultural refinements and creating footpaths entirely accessible on foot.

At Maletto, on the 15th, 22nd and 30th of July, the Maletto Music Fest 2017 is a musical festival designed by Christian Mandanici, with the aim of animating the country thanks to a series of events. During the first night, three emerging bands will appear on the Sicilian scene, the second will be animated by a dj set, while the closing will be characterized by a tribute to Articolo 31.

Like every year, the spotlight on the Greek Theater of Segesta (Trapani Province) is ready to welcome the spectators of the 50th edition of the Calatafimi Segesta Dionisiache Festival 2017 from July 16 to September 3. This special season, with the artistic direction of Nicasio Anselmo, offers 45 shows, 5 concerts, 20 workshops and 5 Albe.

My Way Festival 2017 from 20 to 23 July 2017 in Lercara Friddi in the province of Palermo is an event dedicated to jazz to relive the unforgettable songs of “THE VOICE” Frank Sinatra. The event, however, organized in its ninth edition by the Associazione Life & Art Promotion, is also an opportunity to discover a generous territory of traditions, flavors and cultural and touristic projects. 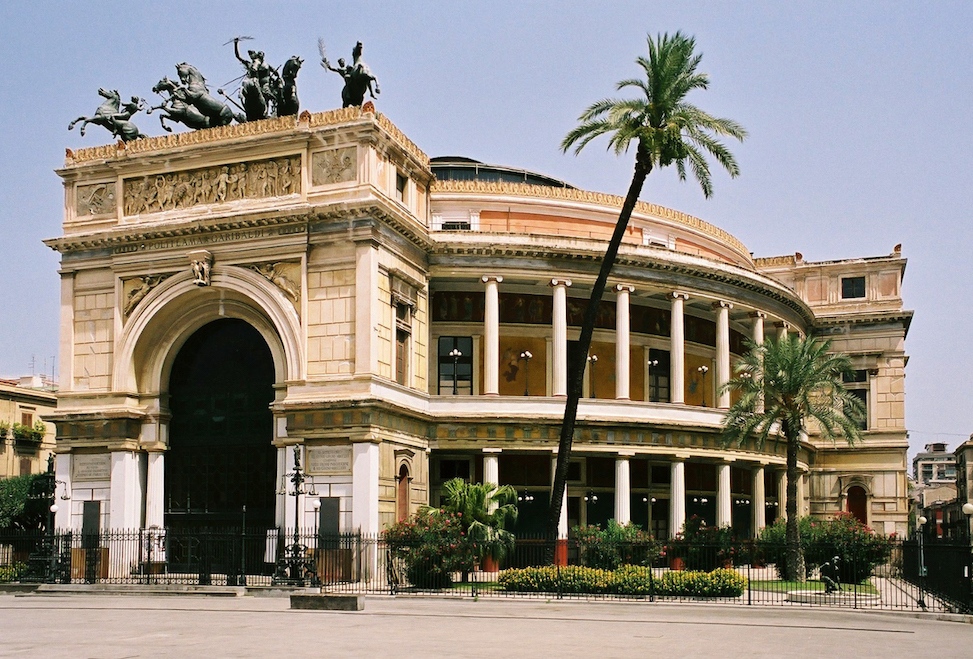 Palermo will host from 16th to 23rd of July the first edition of Ciciri Festival Palermo 2017, the independent festival of graphic art, illustration and publishing, dedicated to the artistic and creative value of craftsmanship. The idea is to create a network of independent artists and publishing houses: illustrators, graphic designers, small publishers and collectors are invited to participate in the festival by sending an unpublished work on the theme by participating in the realization of the Ciciri Zine: the first fanzine of the festival entirely printed in silkscreen.

In the end, the small town of Naso in the province of Messina will have the spotlights focused on the Naso Art Fest 2017 on the 21st and 22nd of July. This event, centered on the Sicilian artistic and cultural identity expressed in many forms, will see the squares, staircases and “vanedde” of the historic center used as natural stage. The visitor thus becomes the protagonist of the event by enjoying, seeing, knowing and experimenting in first person the wonder of Sicilian art and tradition.

After the success of the last three editions, INDIEGENO FEST, a festival organized by Leave Music, will take place from 4 to 10 August on the Tyrrhenian coast of northern Sicily, between the beaches of the Gulf of Patti and the Teatro Greco di Tindari. For the first four days of festival there will be free events and days dedicated to discovering the most interesting places through guided tours that will end with the concerts. Among the various artists who will perform we can find Carmen Consoli, Brunori Sas and an international secret artist for the evening of August 8th.

Ypsigrock Festival, a reference point for all indie culture enthusiasts, is back for its 21st edition from 10 to 13 August 2017, within the natural setting of Castelbuono (PA). Ypsigrock is the first Italian boutique festival (those with less than 10,000 people celebrating eccentric projects, animated by the personal and original touch of organizations, able to stand out for the intimacy and sense of community within the territory). With twenty years of experience behind, Ypsigrock has become a model on the international scene and it is perceived as an unmissable event for the artistic quality and the beauty of the location. 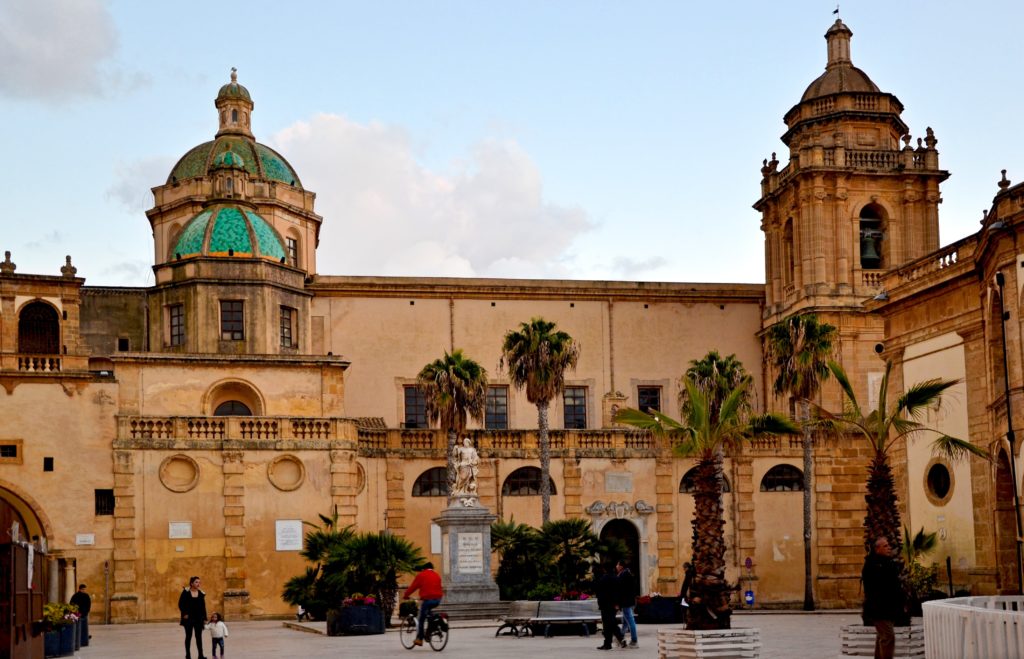 Manuel Dub is a festival designed to pay tribute to Manuel Asaro, a young man who died prematurely in a road accident. This event aims to keep its memory alive so that the territory and its residents can live days of reflection, union and brotherhood, values of which dub music (reggae submachine) is a vehicle. The festival will take place between 11th, 12th and 13th August, in a location between Mazara del Vallo and Selinunte.

As you can see the end of summer is full of festivals taking place throughout Sicily. If you are aware of other festivals or events, please email us at info@sicilyandsicilians.com, we will be happy to share it with the community 😉