Can Sicilian literature spur young people to give their best, in an age dominated by precariety and deformed by the dilemma of post-truth and the devaluation of a globalized but increasingly fragmented culture?

We interviewed Annalisa Arcoleo, a filmmaker and journalist at his first novel, to understand how to preserve and enhance the values of a land that for centuries has communicated beauty and tradition in a game where faces and dreams are sometimes confused and sometimes collide with the reality of Italy.

I. Dear Annalisa, tell us briefly about Runk – A Life in 30 Days: Where did the idea come from and, above all, the vocation to publish a book? 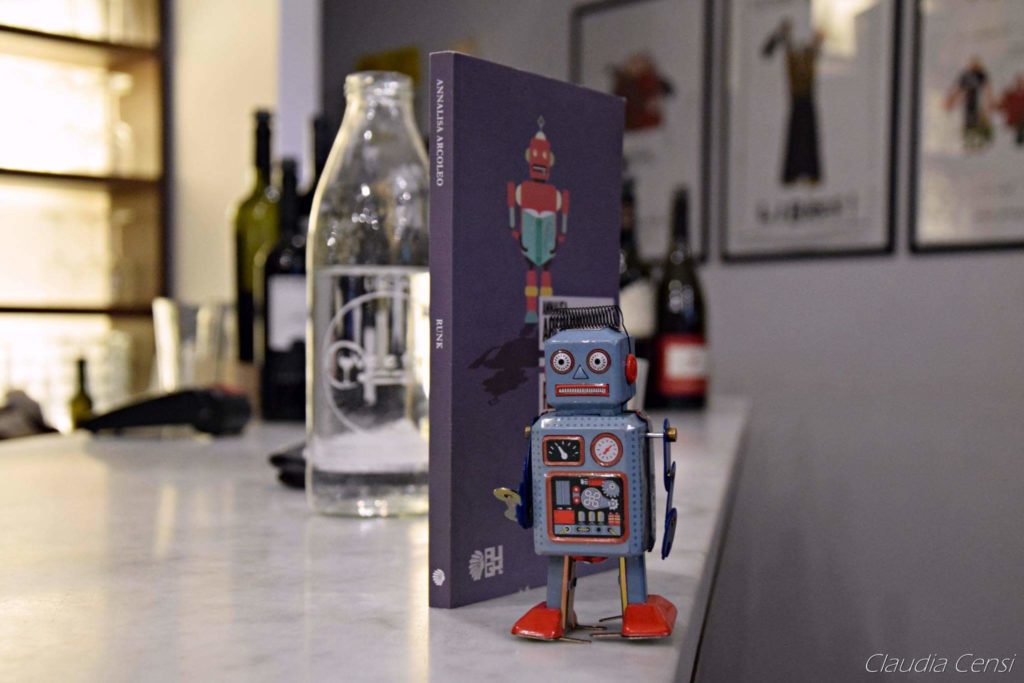 The passion for writing is born with me, there is not a time of my life that I remember having passed without a story in the head I didn’t want to write down! Telling stories in whatever form has always been my goal and my greatest passion: not just books; I’ve come to journalism starting from Palermo and writing movie reviews for a magazine. Meanwhile, I have deepened the field of cinema and screenwriting graduating from Cincta’s ACT as a filmmaker. They seem like disagreeable things, but listening to people, interviewing them, getting into such a close part of their lives is extremely connected to writing. Stories can exists only as an everyday life proof, so if you want to tell them you have to learn as much as you can from your daily agenda. My love for cinema also helped me to imagine my stories as if they were literally projected into my head. Runk does not start from a particular story: after listening and interviewing people over years, I realized that there is a common theme which I would never considered to be worth a tale, the waste of time. We think we can always postpone anything, whether it’s a trip or a coffee with a friend; Or worse, we tell ourselves that accepting a momentary change of journey in our lives (e.g. getting a job we don’t like) will not divert us from following our passions. We have to understand that there’s no need of burying our dreams of a satisfying job to obtain a decent pay. Runk just wants to make it clear that we can fulfill our dreams being what we really are. This is what Mario Galanti, main character of the book, dreams of, after having dreamed a child pronouncing the words “thirty days”. After questioning himself on what it means to have the last month of life, he realizes he have been wasting his thirty-five years, but he also realizes that it is never too late to recover.

II. How do you think Runk can enhance Sicily and its excellences? 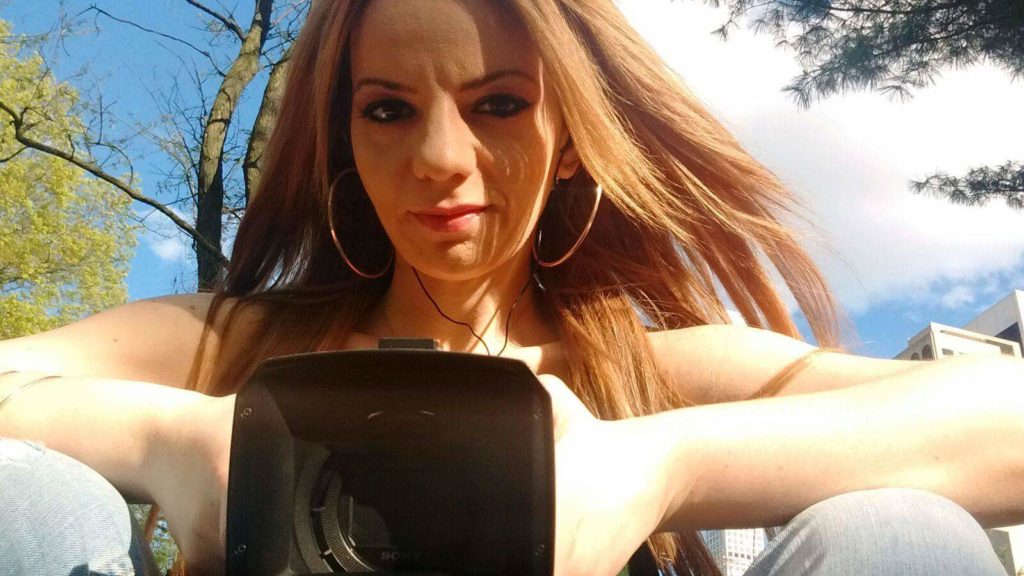 I was born and grew up in Palermo, I have lived the beauties of our land and I am very proud of the values we bring in. I set the book in Sicily without specifying the city because I think that it is just our land, and not a single part of it, to be unique. Mario is genuine, dreamer, and has a strong sense of friendship, family and love. He has values he’ve been taught with, as many other characters of the story. This is because Sicilians create unique bonds to the world; In my case (and I’m sure many readers will agree), friends are kind of a second family. There is a sense of protection, respect and love that goes through all of our ties, always authentic. And then there is the sea meeting the mountains; and the food, so loved by Mario, especially his mother’s baked pasta! I wanted to tell this about Sicily, because I personally realized that, although I’ve been travelling for years between Rome and New York enriching me with unique experiences, one thing has not changed at all: the values mentioned above. The Annalisa of Palermo is always there, her friends and family are always there, and it’s nice to go back and find that your city has remained unchanged even though you grew older! Runk speaks about all of this, and I think it’s great to let everyone know about an aspect of Sicily which can only be discovered by entering the heart of its inhabitants.

III. The countdown theme in the book is not new to literature and cinema, it immediately recalls a cult like Donnie Darko. Besides creating suspense in the reader, why have you decided to use this trick? 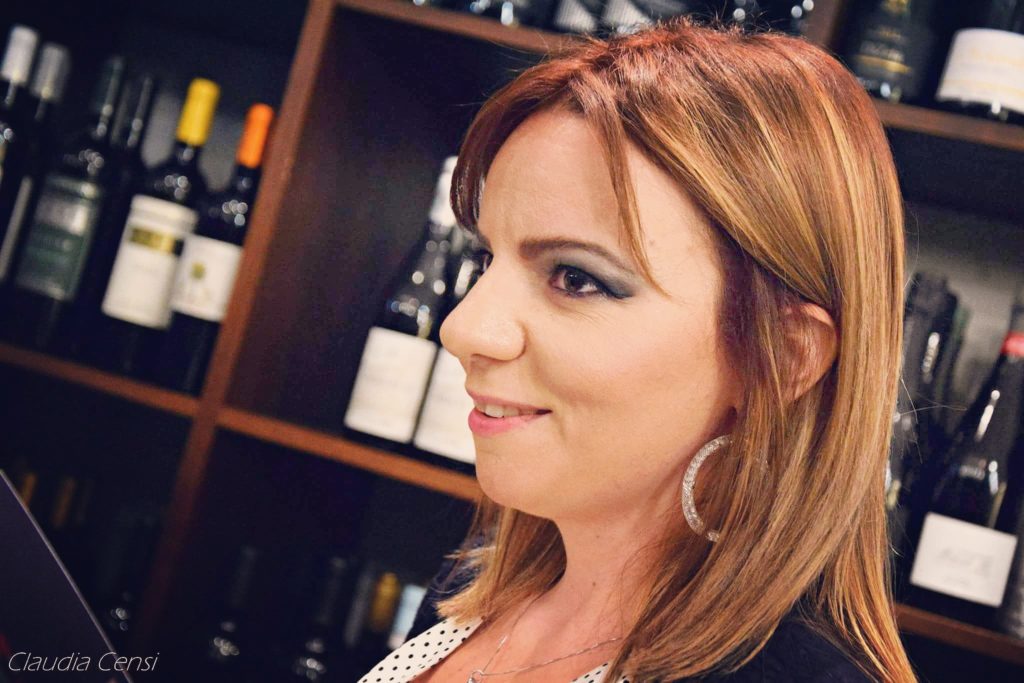 In this case, the countdown so short (one month) serves to let the reader know that there is really no time left. If Mario had had a dream in which a child told him “ten years”, he wouldn’t have done the much he does. A month is very little compared to the thirty-five years of Mario. A short time like this actually spurs him to give his best in everything: indeed, he begins to write down a list of to-do-things in a diary, hoping it will be of help for those who will read it after his death (if it is really going to happen in thirty days). Mario wants to recover the time he has lost, but at the same time he is altruistic, he does not want others to make the same mistake. Contrary to Donnie Darko – a movie I’m in love with – Mario does not try to understand or change things: he accepts his alleged destiny and tries to get the most out of this story. He is a very positive person, facing all difficulties with a smile and great irony and sharing them with Carmelo, his childhood friend. We see him growing up and reaching his little targets day by day, with a narration following step by step his supposed last month of life. Mario does not have big dreams, rather the opposite: they all are small desires perfectly achievable in thirty days, and who knows, this time they could be fulfilled.

IV. Starting with a phrase from the famous movie “This must be the place” which says «We pass from the age in which we say “One day I will do so” to the one in which we say “This is how it is”», what would you recommend to young Sicilians having dreams, energy and desires, to live peacefully? 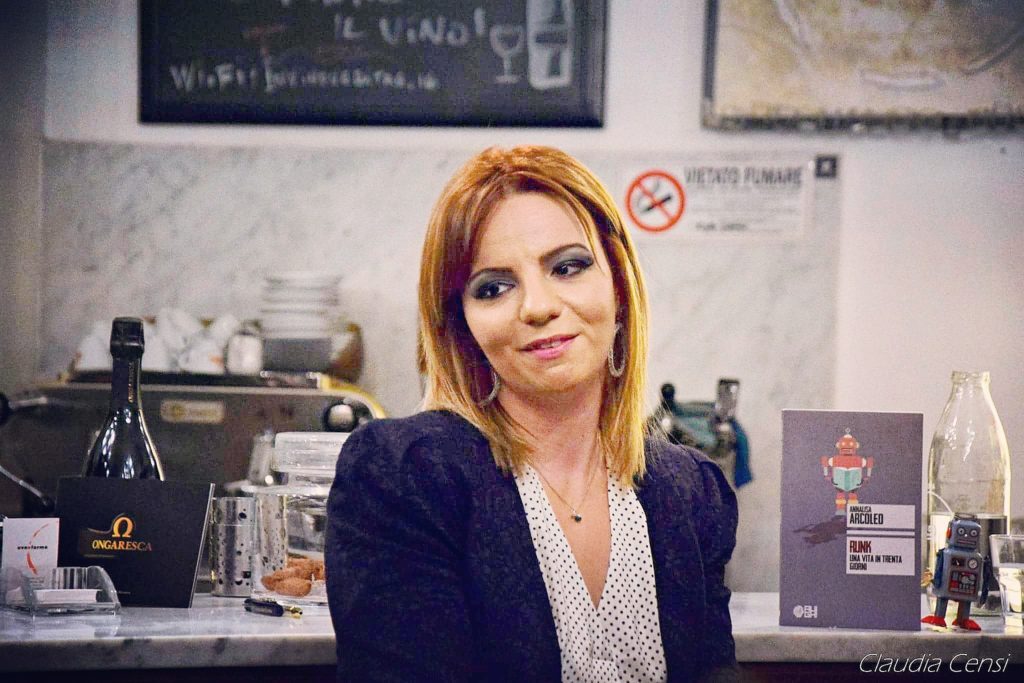 Like many young people of my generation, I also found myself in a period that seemed to be dark and without any future. No work, no prospects for a better future, you have to surrender and set aside your dreams, you need luck even to find a job which is not the one you’ve studied for! These things are still true today: why? Everyone stands in one thing, in that thing that distinguishes him and makes him special; That it is an artistic, manual, mechanical, culinary gift, anything that makes that person unique and able to do his / her own skill and passion for his / her work. So no, I will never understand why we should be satisfied, it seems to go against the nature of the person. When it happened to me, when they told me to take a “serious degree” – textual words, because obviously cinema and writing in Italy are not yet considered a job like the others – I replied insisting even more on my passions: I am I went to New York and I began my internships in several newspapers, learning English, opening my mind to new ideas and cultures, improving everything I could and then returning to my country, stronger and more secure than before. So what I can recommend is never to surrender, to find a way to not waste time, to enrich your experiences, to insist, to invent a way to continue if necessary. So-called “jobs” to survive are fine, even because we still have to live with something. But at the same time, never abandon what we studied, struggled and wanted for ourselves. In other words, never betray ourselves.

V. What about you, what is the most important stimulus that every day, despite the difficulties, make you move on to your projects taking out the best from them? 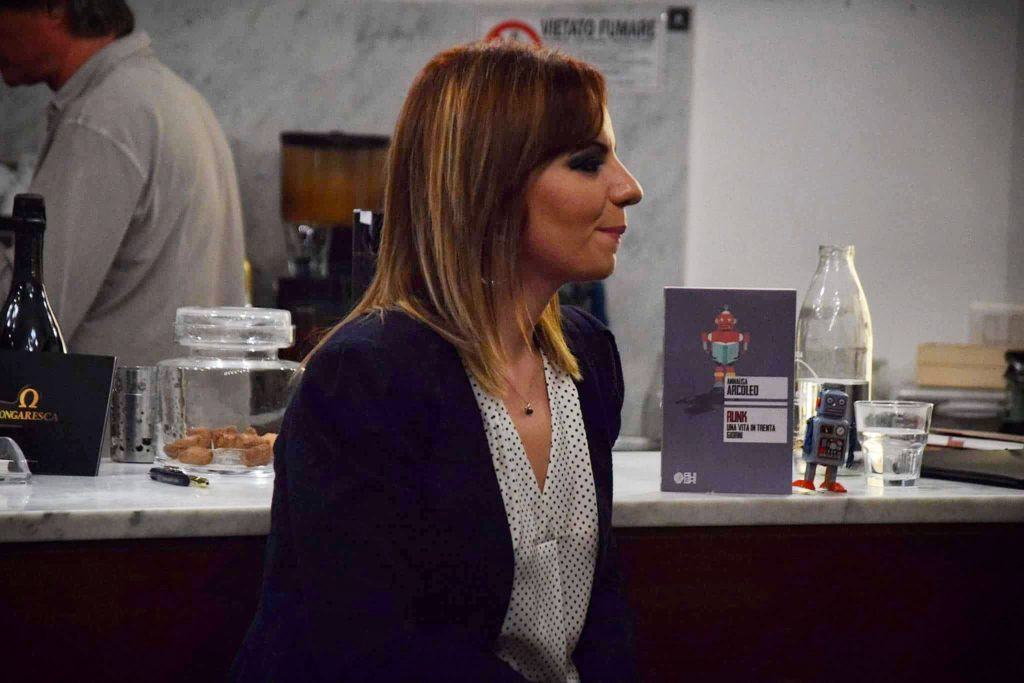 People. Or better, to be able to give something to people. I find myself lucky for many reasons: first of all because I have always been surrounded by wonderful people, and I realized that this is no common thing; secondly, I am curious, I could not spend a single day without learning something new; last but not least, because I am extremely aware of how much beauty there is in the world. All of these put together are the greatest stimulus to keep on doing my best, and I wish everyone had this luck: to see the world as I see it. If I could even give a little bit of this to my readers through my books, I would feel realized. The negative moments, of course I have them, like everyone else. But I do not regret anything I do as there is always something to learn from your mistakes. Every thing makes you grow, every thing you experience will serve you sooner or later.

VI. How do you think your roots influenced the writing of the novel? In what Mario Galanti can be considered strictly Sicilian? 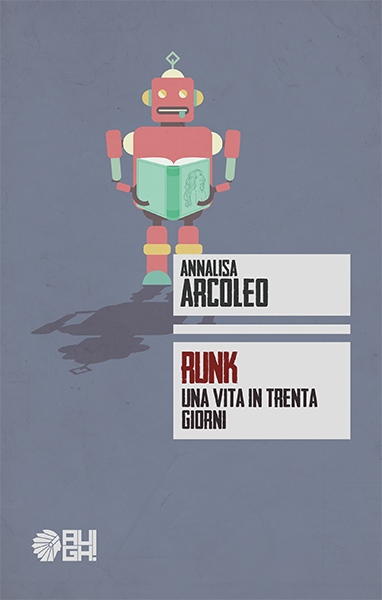 If I was not born and raised in Sicily, I would never have realized how lucky I am. In my american experience I have seen beautiful places, I have known people of every ethnicity and learned so much. However, in Sicily we have something that it can’t be found anywhere in the world: union, pureness, goodness, humility, a unique relationship with family. I realized that all of this belongs to me because it belongs to my own land, and nothing will ever change it.Like me, I know other Sicilians who have the same flame inside, which can not be turned off. To tell the truth I feel like this is a privilege. As a true Sicilian Mario is a true person. You know that you can rely on him, you know that the things he cares about are few but will always be the same: family, friends, his Anna, the sea and his mom’s baked pasta. To me, Mario Galanti is purely Sicilian in his being true. As I said before, I’ve visited many places, but in the end the most beautiful feeling is to go back to your place and to find it unchanged, with all the faces and hearts that could never let you down.

Thank you Annalisa for the time you spent with us and for the brilliant answers you gave us. We hope they can be a source of motivation and inspiration to our readers. Both Sicily and Italy need people like you, who have accomplished their projects with passion and dedication. Break a leg!